Playing golf in Tuscany is something special. The climate, landscape and Tuscan flavor give this sport a special touch.

Toscana Resort Castelfalfi is a luxurious resort in the heart of Tuscany in the medieval village of Castelfalfi.

The resort is located between Florence and Volterra and is located in close proximity to the main artistic and cultural attractions.

Along with hotel rooms, villas and apartments, the Toscana Resort Castelfalfi impresses with its shops, spa, olive groves, vineyards and a wide range of activities, from horseback riding and cycling to truffle hunting and playing golf on Tuscany’s largest golf course. .

As for the latter, a club house has recently opened on the territory of the Castelfalfi Golf Club, and this is a big step forward for both resort owners and connoisseurs of comfortable outdoor activities.

The club house was named Poggionero, which is the name of one of the types of wine produced on the estate. 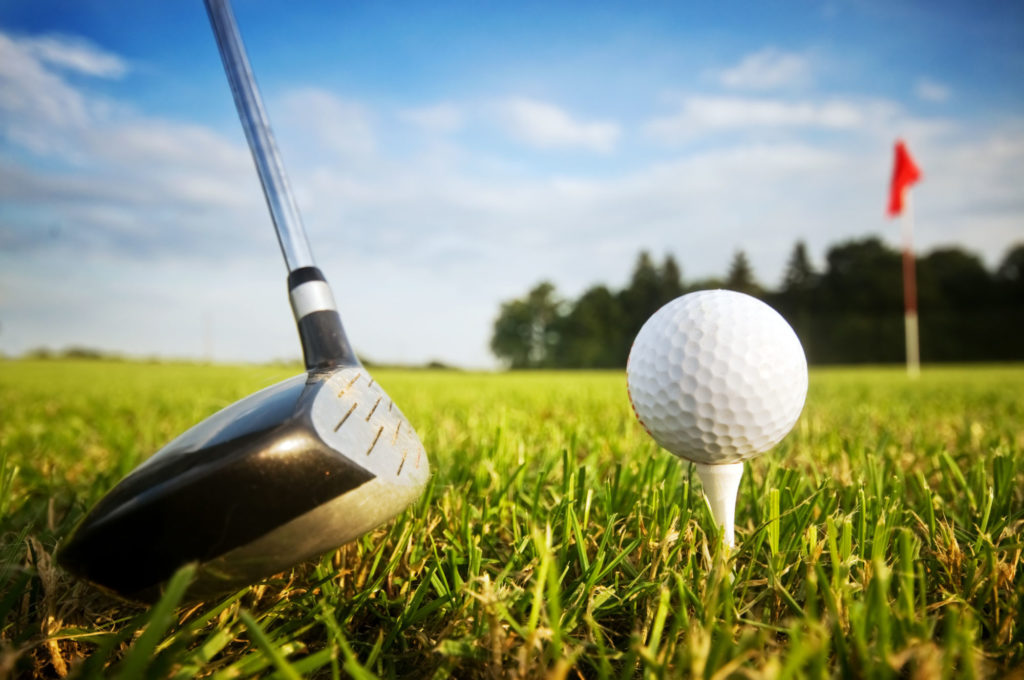 Due to the fact that the club house is located in a renovated farmhouse, its atmosphere is filled with comfort and light, and panoramic windows and a spacious terrace have a truly healing effect on golfers who have just played a round and need to relax. The club also has a bar and a restaurant.

Many years ago, in 1849, quarry workers located near Monsummano found an extraordinary grotto. Located at a depth of 300 m, it struck with its beauty: it was filled with bizarre stalactites and stalagmites, steam mysteriously swirled over a small picturesque lake.

Some workers who explored the cave noticed that their joint pains and coughs were gone. The owners of the quarries, the family of the poet Giuseppe Giusti, set up “treatment rooms” in the cave.

The thermal lake of Limbo is fed by numerous mineral springs (temperature 32-34°C), the evaporation of which fills the grottoes with steam.

Three zones (the temperature rises with distance from the exit, the humidity is almost 100%) are called Paradise, Purgatory and Hell. The rumor about the mysterious healing grotto quickly spread outside the country.

Among the visitors were quite a few celebrities, including Giuseppe Verdi and Giuseppe Garibaldi, who, after experiencing the effectiveness, wrote an enthusiastic letter to the owners.

Over the years, the inside of the grotto has undergone significant changes, as a result of which, while retaining its original beauty, it has become more convenient for visitors, and has turned into the Grotta Giusti Spa.

Outdoor pool, tennis court, gym. La Pievaccia Golf Club is one of the best 18-hole courses. An hour’s drive from the sea, signs to the highway, reminiscent of the table of contents of a book on the history of art – Lucca, Carrara, Genoa, Livorno.

On the way, you can turn to Pisa, or to the village of Vinci, the birthplace of Leonardo da Vinci.

Michelangelo, who was born in these parts, in Tuscany, wrote that his mind developed due to the beautiful landscapes and fresh Alpine air that he breathed in childhood.

Monsummano is one of the oldest towns in the Valdinivole valley.

It was founded in the 11th century. The fortress walls of the first settlement have been preserved, and the medieval village of Montevettolini is located a few kilometers away.

The house where poet Giuseppe Giusti was born on May 12, 1809 is now a museum.

The city has many old churches and cathedrals restored to their original grandeur. Monsummano is the flower capital of Italy. Every two years, the world flower festival “Biennale del Fiore” is held here.

“Country of Golfers” is the best place, or rather several tourist regions in sunny Italy, and indeed, there are resort areas in which golf is a real magnet for spending holidays and free time here.

Between the sandy hills of Tuscany, not far from the lagoon on the Adriatic coast, in the seemingly always hot Sardinia, at the foot of the Dolomites, just in the Alps – here in Italy there are many places where a holiday on golf courses in Italy is something quite special.

Golfing in Italy is one of the sports often played outdoors, but this ball sport in Italy is something special and in this area is not necessarily associated with luxury.

Many golf courses in Italy are in great harmony with the surrounding natural landscape.

Sometimes the green grass on the golf courses fits so picturesquely into the landscape of untouched nature that it is difficult to distinguish it from the real one.

Well-known Italian resort areas with developed infrastructure in this direction are primarily Abruzzo and Tuscany, it is impossible not to mention that golf is played on the islands of Sicily and Sardinia.

Excellent golf resorts can be found in the Italian tourist region of Friuli-Venezia Giulia, but even the resort areas of Lazio, Molise and Umbria come to intentionally play golf.

And also in some cities such as Venice, Milan, Florence, Rome or in the Italian tourist regions adjacent to the areas of Lago Maggiore, the Five Lands, the Amalfi Coast or the Maremma Coast, you can truly relax and spend an unforgettable holiday playing golf .