A Par 3 course is a golf course consisting of only Par 3 holes, i.e. from holes no longer than 230 meters. Theoretically, on each hole, you can hit the green with one shot from the tee.

But holes can have quite complex playing characteristics (besides length) and are not easy to conquer even by players of a high level of skill.Fields “Par 3” can be placed on areas 2 – 3 times smaller. For a 9-hole par 3 course, 10-15 ha is sufficient.

Pitch and Putt is a variation of short course golf.”Pitch” ( Pitch) – a short aimed hit with a high trajectory of the ball, in which after falling to the ground the ball almost does not roll.“Putt” (Putt) – an aimed hit on the “green” to roll the ball into the hole, while the ball does not rise into the air, but only rolls.

But the usual “Pitch and Putt” course is just a smaller version of a large golf course, only the “fairways” are much shorter.The goal of the tee shot is to hit the green immediately. But this is not easy to do, as greens can be small (less than 10 meters in diameter) and can have complex topography.

Pitch and Putt courses are an excellent alternative to big golf for older golfers and beginners of all ages. Many Pitch and Putt fields are also of interest to players of a high level of skill, in order to improve the technique of a short game.

Fundamentally, “Pitch and Putt” does not differ from the big golf. But due to the short distances of the holes, not 14 clubs are used in the game, but only three – a short “iron”, “wedge” and “putter”.

All holes in the Pitch and Putt course have the same par-3 standard. You can “play a hole in par” if you hit the ball from the starting area “tee” immediately to the “green” with one successful hinged blow (“pitch”) (the blow is performed with a “pitching wedge” club or a short “iron”), and then two rolling strokes (“putt”) on the “green” to hit the ball into the hole (strokes are performed with a “putter” stick). 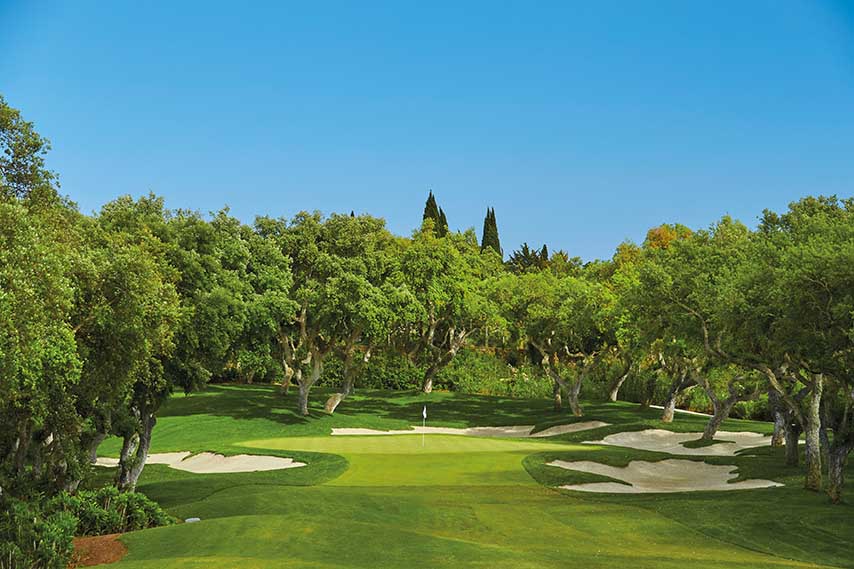 But hitting the green with one hit is not easy. If the ball does not hit the green on the first hit and ends up on the fairway, then there is still an opportunity to “play the hole on par” if the second pitch from the fairway hits the ball on the green close to the hole and one shot “ putt” to hit the hole.

It is possible to play the hole in two strokes (one stroke less than the “par” – Birdie) and even hit the hole immediately with one stroke from the “tee” (Hole-in-one). But beginner golfers don’t always manage to even “pair” and may need four strokes, five or more.

“Pitch and Putt” is an alternative to big golf, with all the elements of this game except for long-range shots “drives” (Drive). A round of Pitch and Putt takes 2-3 times less time, which is especially valuable in today’s fast-paced life.

The compact “Pitch and Putt” field can be placed on small plots of land:

The construction and maintenance costs of a Pitch and Putt field are substantially lower.If next to the “Pitch and Putt” field to place a training “driving range” (Driving Range) and “Practice green” (Practice Green), then you get a full-fledged training golf complex.

“Practice green” – a training ground for practicing a short game of golf “putting” with a putter club (Putter).

“Putt” (Putt) – an aimed hit on the “green” to roll the ball into the hole, while the ball does not rise into the air, but only rolls. 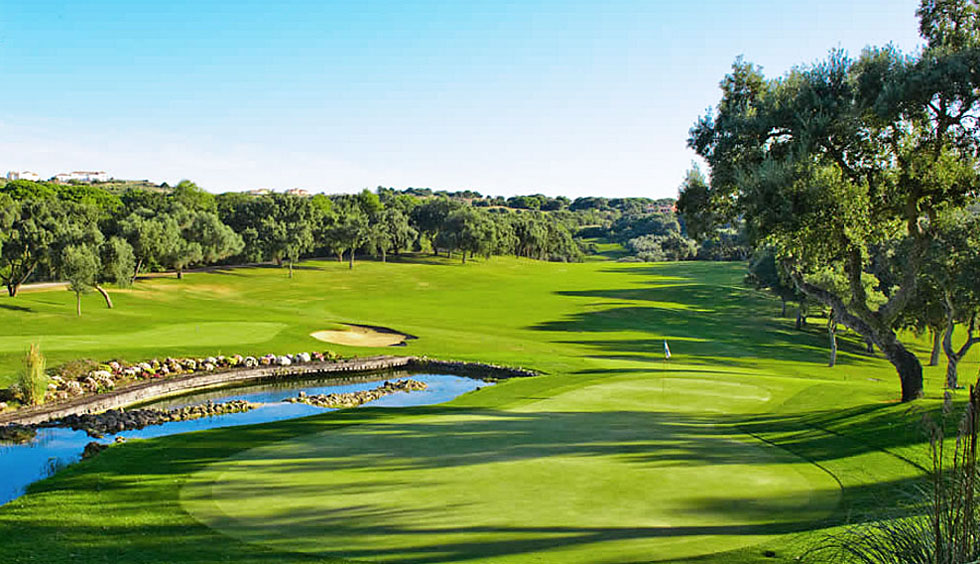 “Practice greens” in many ways imitate the “greens” of a golf course, but they cut not one, but several holes in different places and often create more complex terrain, exaggerated “breaks”.

Break (Break) – a specially made inclination of the “green”, thanks to which the ball after the impact does not roll straight, but has a complex trajectory of movement, which also depends on the force of impact.

This makes it much more difficult to hit the ball in the hole and at the same time increases the interest in the game as a whole.

Putting greens are built using the same complex technology as the greens of a golf course and require the same serious maintenance.

Quite often, “practice green” is called – “Putting green” (Putting Green), but this term is the full version of the name “green”, as part of the playing hole of the golf course.

The most common are “practice greens” ranging from 400 to 800 square meters. meters, but there are also miniature and giant ones.

“Chipping Green” – a training ground for practicing short hits on the “green” with irons and wedgesю
Chip – a short shot with a low trajectory of the ball after which the ball rolls for some distance.
“Chipping greens” mimic the “greens” of a golf course, but usually in a smaller area.

On golf courses, to complicate the game, special barriers are arranged in the form of sand pits – “sand trap” (Sand Trap). A common analogue of this term is “banker” (Bunker).

These “sand traps” come in many shapes and sizes and are placed by course architects in the most “inappropriate places” on the fairways and near the greens.

Hitting the ball in the “bunker” always complicates the game, as it is not easy to knock the ball out of the sand. This requires a special club “sand-wedge” ( Send Wedge , SW ) and a special playing technique. To practice such strikes, training “sand areas” are created.

They are located either at the “driving range” or at the “chipping green”. As well as on the golf courses, grass grows around the “bunkers” and on their slopes.The area of ​​”sandtrap area” is usually from several tens of square meters.