It is generally accepted that golf originated in Scotland and was invented by shepherds. In order not to be bored when grazing livestock, they used staffs to drive sheep balls into mouse holes.

Over time, some of the shepherds became large landowners, and the game acquired a different meaning. Golf became a reliable cover for business conversations, because on the court there was the least risk of being overheard.

Before considering the rules of golf, let’s deal with the basic terminology of the game. The zone from which the game begins is called the “tee”. The same word is called a ball stand, shaped like a screw.

The main part of the field is occupied by an area called “fairway”. This is a relatively flat area with medium height grass. “Putting green” (or simply “green”) – the area with the lowest grass on which the hole is located.

Between the tee and the green, besides the fairway, there is always an area called the rough. Tall grass and shrubs grow on it, there are other obstacles.

It is much more difficult to knock out the ball from this zone than from others. In addition to grass and tall vegetation, a golf course may include water, sand, and other obstacles.

In golf, there are different strokes that differ from each other in strength, direction and twist. The most common hit is called a “drive”. It is carried out at the very beginning of the game in order to send the ball as far as possible from the “tee”. 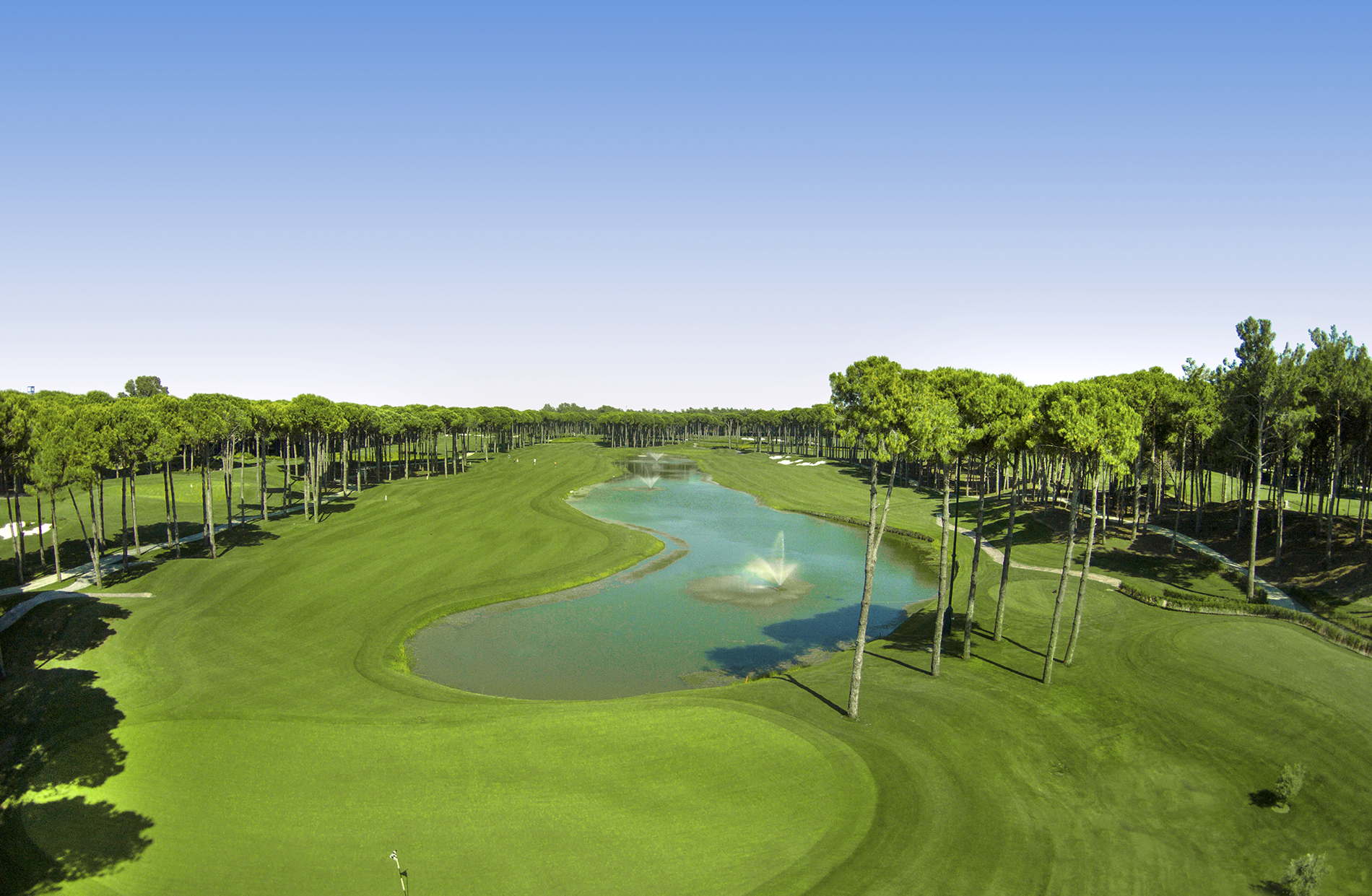 “Puttom” is a light rolling shot made on the “green” to accurately roll the ball into the hole. “Swing” – swinging the stick when making a stroke. “Par” – the number of strokes that the player must have to complete the hole.

And finally, the player’s assistant who carries the inventory and can help with advice is called a caddy. Of course, these are not all the terms that are used in the game, but to master the rules of golf for beginners, they are quite enough.

How is the game going?

Golf is as simple as it is complex. The main task of the game is to hit the ball into the hole as quickly as possible (in fewer strokes). The round consists of 18 holes.

The game can be of two types: match and at the expense of strokes. In the first case, it is calculated how many holes the player has completed faster than the opponent. In the second, the total number of strokes spent on the passage of all holes is considered.

The main principles of golf:

Etiquette includes the rules of courtesy and order on the field of play, as well as taking care of this very field. They are not regulated by official rules, but are considered no less important. Let’s consider the main ones.

Keep up. This does not mean at all that it is worth fussing, running after the ball and hurriedly hitting it without aiming. Just don’t take too long to tune in to hit. 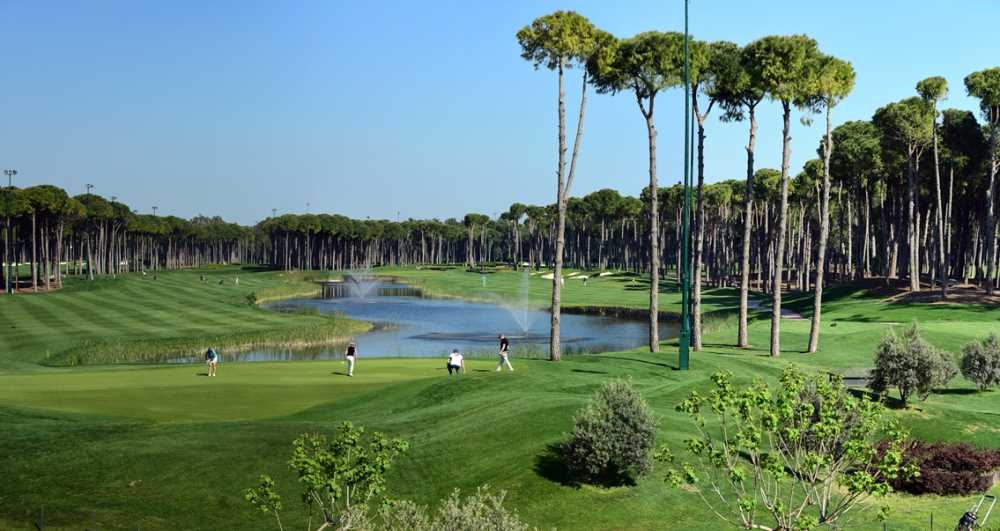 What you need to do is to make sure that when it’s your turn to hit, you are near the ball. At the same time, the players have enough time to talk.

However, speaking when the other player is hitting is not customary. The game should be played so that there is about half of the hole between your group and the group in front of you.

Wait your turn. You should always know when it’s time for your strike. The first player to tee is usually the one who cleared the previous hole the fastest. It can be either according to the order established within the group, or by agreement “reddy golf”.

Its essence is that if the player is ready, he hits. When all the balls hit the green, don’t forget the flag. The flag from the glass is pulled out by the player whose ball is closest to the hole.

If not all players in the group see the hole, the player named above “serves” it – makes sure that the flag is taken out as the rolling ball approaches the moon. The player who first put the ball into the hole usually returns the flag to its place after the group passes it.

Shout “For!” if the ball flies at a person. Players often do this, especially when hitting hard from the tee. As soon as you understand that there is even the slightest risk of injuring another player, shout at the top of your voice! You shouldn’t be ashamed of it.

It will be much worse if the ball does hit someone.
Treat the field with care. To keep the golf course in proper condition, a lot of people work on it.

Therefore, it is customary for players to take care of him. If you’re driving a golf cart around an unfamiliar course, find out if it’s legal to drive on grass. If not, then the golf cart will have to be left on the track. Be that as it may, it is not customary to drive near the putting green.

If, with a strong blow, you knocked out a piece of grass (“divot”), then you need to either put it in place and press it down with your foot, or pour a special mixture of sand with seeds into the depression that has appeared.

It can usually be found on a golf cart or asked from a caddy. Hitting the putting green often leaves dents in the grass. They are repaired with special forks. After hitting from the sand, it should be leveled with a special rake.

Do not stand “at hand”. Golf is as dangerous a sport as it is graceful. Therefore, you should not be too close to the player making the kick.

Especially since you can interfere with him. The ideal position is behind and slightly to the side. Never stand on the line of putta.