How can you just start playing golf? What does he train in general and what is golf fit?

With respect for the environment, golf balls on cruise ships are released from compressed fish food in case they go overboard.

Although golf can now be called the game of the rich, it originated in the fields for grazing livestock.

Shepherds have had fun driving small stones down rabbit holes since the mid-14th century in Scotland.

Even the law forbidding shepherds to be distracted by the game of goolf (dating back to the 15th century) did not reduce the popularity of this entertainment. In the 19th century, the basic rules were written down (for example, a 2-hole system) and gutta-percha balls appeared (until 1850, leather balls with feathers inside were used).

At the same time, golf clubs began to appear and other countries became interested in this type of pastime. Now this game is very prestigious – in particular, it is on the golf course that every tenth multi-million dollar deal is concluded. 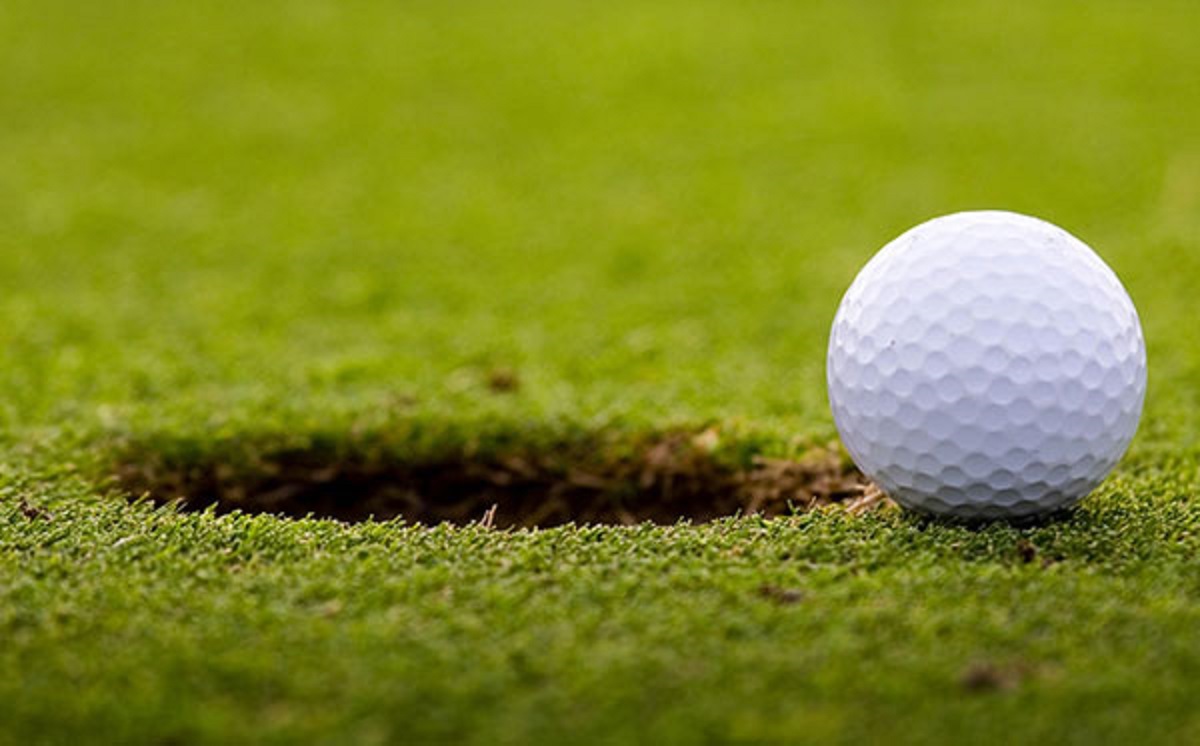 To play, you must be a member of the club.

It used to be like that, but the game is changing and becoming more democratic. In most cases, it is enough to come to the course or club with a golf simulator and play.

Golf is a game for men.

This is a game for everyone. And it gives the opportunity to play together people with completely different levels of skill.

To play, you must first acquire a set of clubs and equipment.

No. In the conditions of the city and the 21st century, a beginner does not need a uniform at all. A comfortable change of clothes that does not restrict movement is enough at first.

Golf is an expensive game.

To say that this is not at all the case and the level of costs is minimal would be dishonest. But everything is much more democratic than it might seem.

You need to pay for the rental of clubs and the field, the simulator screen. Coach hours are paid separately.

Golf is not able to keep me in shape.

When playing on the field, you walk up to 10 km, following the ball. Being engaged on the simulator and practicing the blows one by one, you noticeably strain the core and hips.

In addition, the execution of strikes will require some physical preparation from you.

Although golf is said to be 95% brain-based and only 5% body-based, it’s not that simple. During the swing (hit with a club), all muscle groups work, including those that we do not use in everyday life.

Therefore, your overall physical fitness will directly affect the results and success of golf. Regular workouts in the gym, on TRX loops, with or without machines – it’s up to you.

The back and shoulders are the basis of clear accurate strikes. The key point is a straight back, as a hunched one kills technique
and result.

Hands are the strength of your shot from the court, as well as the accuracy of your shot when you are already on the green.

It is better to strengthen your hands without using weights, otherwise you risk getting inaccurate and rough blows.

Legs. You need stamina, strength and balance. No clogged calves and pumped quadriceps. Give preference to running, stretching and leg exercises. 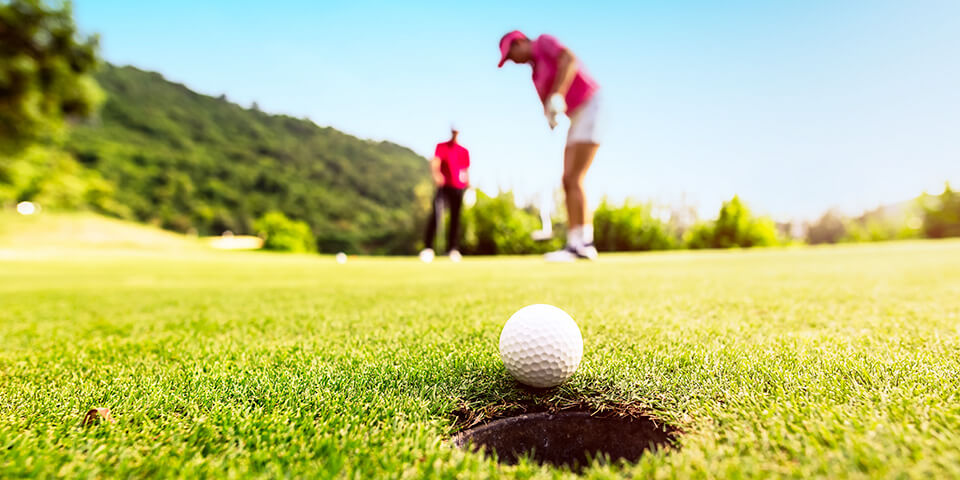 The muscles of the core are, on the one hand, your correct position upon impact, and on the other hand, the force of impact and the ability to twist the torso. Regularly do planks, crunches and straight leg raises with a small angle.

If you choose the training mode on the simulator, you will work out different strokes one by one and the level of your golf fit (the general tone of the muscles involved in playing golf) will increase from time to time.

Golf training on a simulator is a convenient option for the format before or after work, to tune in to a difficult day or de-stress after it. Here it will not take 5-6 hours to get to the field, pass it and return to the city.

The object of the game is to pass the field using the least number of strokes. To pass means to hit the ball in all the holes.

The tee area is the area on the course from which play begins for each hole. Also called a stand made of wood or plastic, with which the first hit is made on each hole. The golf course can consist of 18 or 9 holes.

Swing is the basic movement of a strike, consisting of a swing, a swing, a direct strike and a finish.

Green – the area with the shortest grass immediately around the hole.

A handicap is a figure that indicates the level of golfer’s skill, which is calculated according to a rather complex system and allows you to equalize the chances of beginners and experienced athletes.

Par – the number of strokes required to complete the hole.

Drivers Range is a training ground for practicing strikes.

Flight – a group of players walking along the field together (a golfer never enters the field alone, next to him, depending on the format of the tournament, either his teammate or one of the opponents can play. There can be from 2 to 4 people in the group ).

The approach to the issue of golf clothes has changed over time. Rigid rules are a thing of the past, heavy natural fabrics and cotton T-shirts have been replaced by modern materials.

Now the sport is dominated by polyamide and polyester, which have proven to be better at the job at hand.

The general style of all golf clothing can be attributed to casual. It’s simple enough, but the details – the obligatory collar, the polo neckline, the length of the women’s skirt, the vibrant colors – have made it the subject of multiple designer collaborations.

So, mastodons Nike, Adidas, Puma, Under Armor, Lacoste, Y-3 have permanent uniforms for training and games, Hugo Boss has a Boss Green golf brand, and Ralph Lauren is a regular partner of the Open Championship (USA).

Marks & Spencers don’t have specific golf attire, but the Blue Harbor and Autograph lines are often chosen by athletes for the playing field.