Of course, within the framework of one article, we will not be able to tell you about all the rules in golf, especially since there are a lot of them (34 articles) and they are quite complicated. In this article, we will talk about the main excerpts from the rules of golf.

Etiquette is part of the tradition in golf. Etiquette is just as important for safety in the game. Basic rules of etiquette on the field:

During the strike, it is necessary to be to the right of the player.

The tee should always be on the right side of the court, away from the drive or swing player.

Don’t turn your back on the player.

Whenever the ball hits a person, always yell “Fore”.

On the green, try to play as fast as possible and don’t mark the hit on the card.

When searching for the ball, remember the 5-minute rule. If you do not have time, then skip the player.

The position of the ball may only be changed when the tee is played, otherwise the ball does not change its position. It is allowed to flatten some of the ground behind it or tear out some of the grass behind the ball, but this is not allowed in other areas of the field.

If you lose the ball, you must hit the next one from the point where the original hit was made, in addition, you must add the hit to the score. This action is known as strike and distance. In other words, if you lost the ball after a drive, the next shot would be a tee.

If you believe you have lost the ball, you may play a provisional ball up to the point where you think the first ball was lost.

Announce that you are going to play a provisional ball. If you find the first ball, then you can either refuse the first one or refuse the provisional one and continue the game first. In this case, if the ball is out of field, which means it is on any site other than the hurdles, tee or green of the hole being played, you have three options for the development of events.

The first option is to move the ball a length equal to the length of two clubs in any direction from its position, but in no case closer to the hole. This will be followed by a one hit penalty.

The second option is to execute the kick from a place as close as possible to the point from where the kick was taken. And, the third option is that you can go back if the ball is out of bounds and it is also located between you and the flag.

If the ball is out of play in the bunker, you have the same different options as in the previous case. The only condition for this is that the ball must not leave the bunker.

There is only one way to get the ball out of the bunker – to do this, you need to get a penalty and return to the point of original impact.

During the game, you must be very careful with the ball.

Your ball must be marked with a special sign so as not to be confused during the game. If during a strokeplay you play with a ball other than your own, you will be penalized with a penalty of two strokes for each stroke not on your own ball. 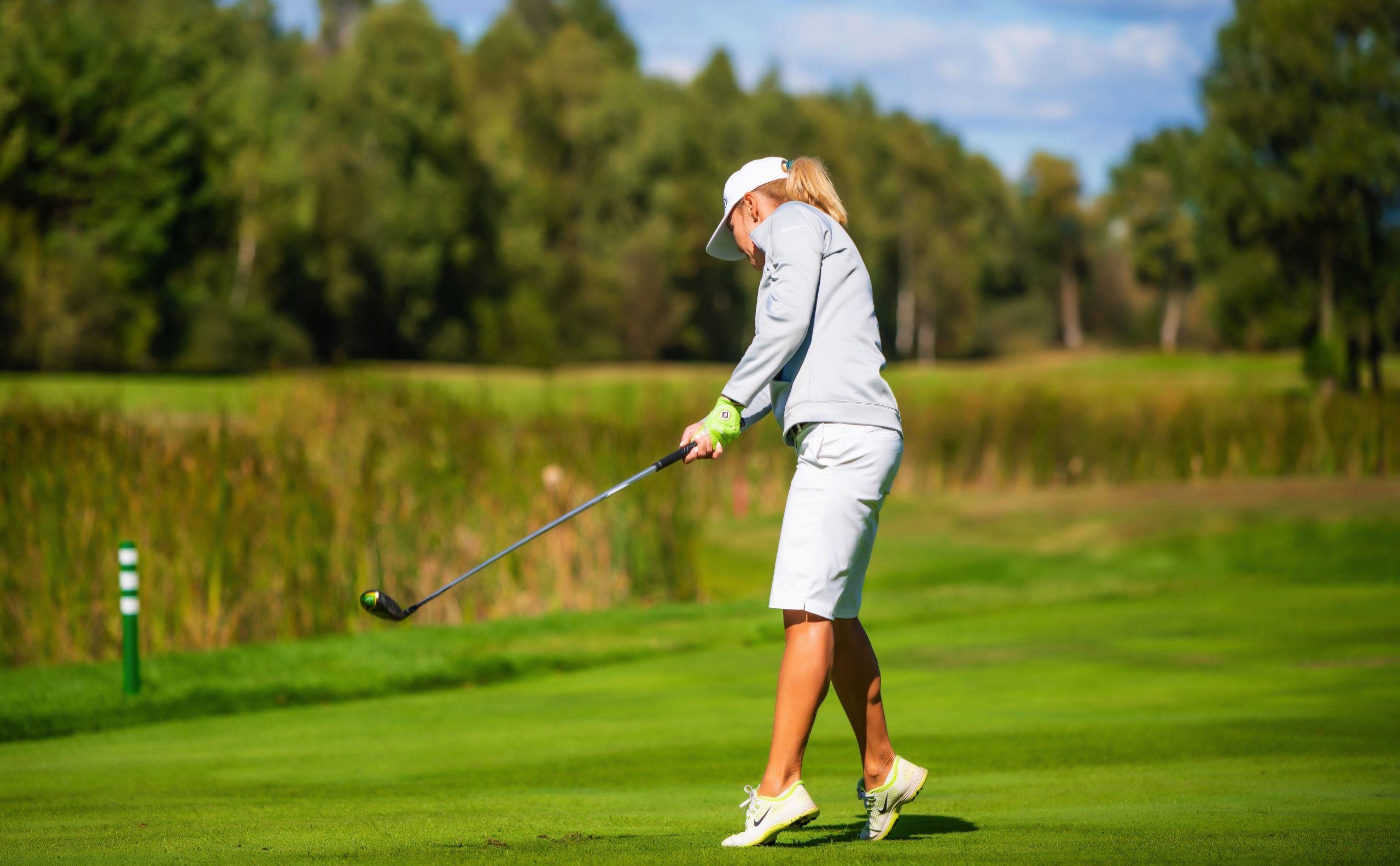 The total penalty cannot be exceeded by four strokes. If you play the wrong ball during matchplay, you will lose the hole. If you played the wrong ball in the bunker, then you will not receive a penalty, provided that you immediately discovered your mistake and did not have time to shoot outside the bunker. In this case, you can go back and find your ball.

If you accidentally move the ball, you will be penalized in both matchplay and strokeplay, except on the green, where it is possible to put the ball back in place without penalty.

The rules of golf are quite complex and have certain nuances. For example, consider the difference between an external factor and green roughness. Suppose a dog has picked up your motionless lying ball and is running away with it. You are allowed to change the ball without any penalty.

If the dog picks up a ball that is rolling and runs away with it, then if you are not on the green, the position is treated as a bump on the green and the ball can be put into play from where the srobaka left the ball. If the ball is lost, then it must be considered lost.

On the other hand, if you hit with a paper while on the green and the dog grabs the ball while rolling, you can also change the ball and take your hit without penalty.

During the game, there can be moving and stationary objects.

A movable object can be moved and if you hit the ball in the process, there will be no penalty. Movable objects are objects such as: a rake, a water can, tree branches, brushwood. With a stationary object, it is possible to move the ball to another place that will allow the shot to be made without the ball being closer to the hole.

There are two types of water barriers. Counter barrier and Side barrier. The oncoming barrier must be crossed at some point. If the ball hits the water, you can go back any distance, and you get a penalty.

In a side hazard, if the ball hits the water, it is placed flush with the point where the ball crossed the edge of the water. At the same time, a fine is also imposed. Recommended for watching the video “Golf: Rules of the game”.