Over the past 100 years, major international golf championships have featured many outstanding players worthy of being inducted into the hall of fame. It is difficult to compare golfers from different eras, since individual characteristics and achievements must be taken in the context of time, conditions, competition rules, etc.

Jersey native Harry Vardon has won six British Opens and one US Open. He popularized but did not discover Vardon’s grip and also revolutionized the game with the unparalleled power of his game. Together with D.Kh. Taylor and James Bride (Grand Triumvirate) he dominated the game for 25 years. Even at the age of 50, he finished second in the US Open.

Born in Rochester, New York. Hagen won 11 major championships – two US Opens, four British Opens and five USPGA championships, including four in a row between 1924 and 1927. He was the captain of the first six American Ryder Cyr teams. He owns the famous phrase that he said at any tournament: “Well, who will be second?” 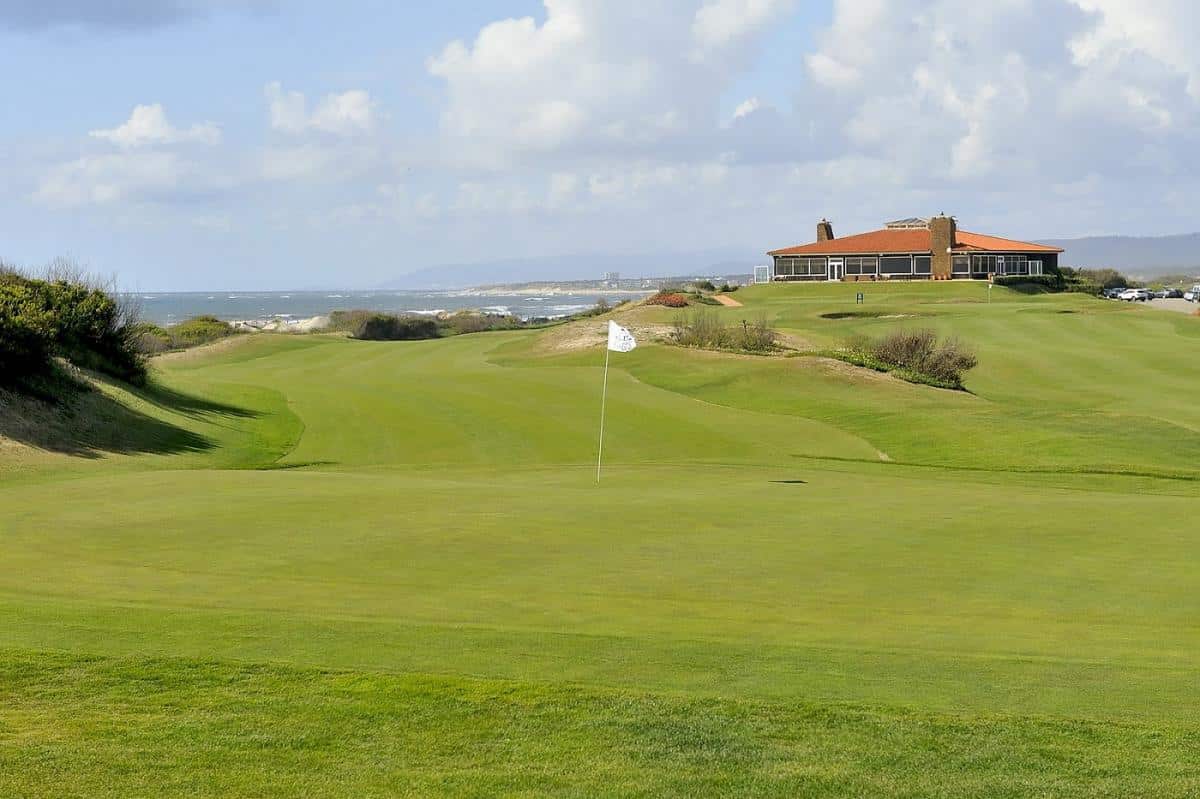 Hagen traveled all over the world playing exhibition matches and living a hectic life. If he wasn’t a millionaire, at least he lived like a millionaire.

Most memorable, however, was his victory at the Masters Tournament in 1935, where he produced one of the most remarkable strokes in golf. He hit the hole with Wood No. 4, making an albatross, winning two shots at a par 5 on the 15th hole in the final round, catching up with Craig Wood, who was resting quietly in the clubhouse and feeling like a winner.

Sarazen won in the playoffs. In the 1973 British Open at Troon, he hit a hole-in-one on a horrendous eighth hole that was televised and seen by TV audiences around the world. Sarazen played in the same tournament at the same place 50 years earlier – one of the longest careers in professional sports.

Texas native Ben Hogan has become a legend for his technique and hard work. Having won in the period from 1946 to 1948. two USPGA championships, in 1949 he was in a terrible car accident, and the doctors concluded that he would never be able to walk, let alone play golf. However, the next year he again won the US Open, and in 1953 he won three major tournaments in which he participated – the British Open, US Masters and US Open. The Grand Slam was impossible – that year the USPGA championship coincided with the British Open! 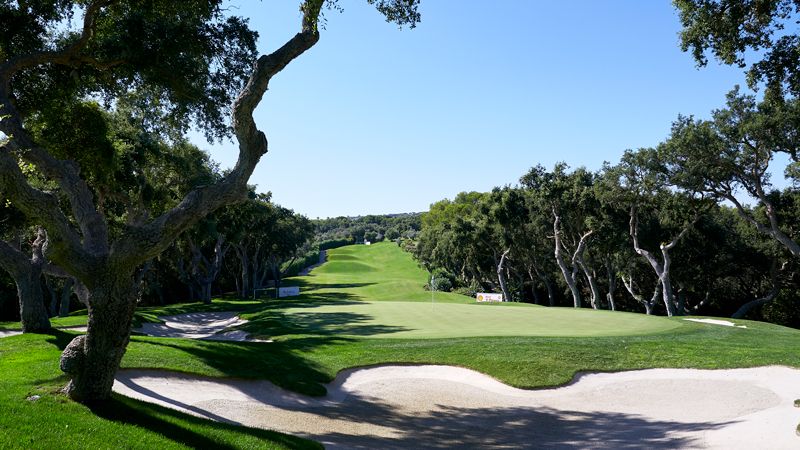 Perhaps the American Arnold Palmer did more to turn golf into a mainstream spectator sport than any other. He has the charm of a movie star, and his golf game is very popular with the public.

He landed sensational punches followed by punches that hit the trees. Very spectacular were his strikes on the return of the ball. When golf became a televised sport, large sums of money were at stake in the game.

Between 1960 and 1964 Palmer won seven major championships, was a member of six World Cup winning teams, and won an individual title in 1967. In effect, he turned a minority sport into a popular sport.

San Diego native Miki Wright was probably the greatest female golfer of all time. She has won four US Opens and won the Ware Trophy for Lowest Hitting Average six times, four times Mickey has won first place in money won, with 82 US Tour wins to her credit. She won 10 tournaments in 1962 and 13 in 1963. Her fear of flying made her rarely leave the United States, and her shyness made her less known than she should have been.

Thanks to her long-range strikes, Englishwoman Laura Davis was the winner of the British and US Women’s Open and took first place in tournaments in America and Europe. The extraordinary range of her shots, combined with her extraordinary personality, has made her the world’s favorite athlete.

A true star of the USLPGA Tour since 1978; it was in this year that Nancy Lopez had her first full professional season, following which she won nine tournaments, including five in a row. Nancy brought a new wave of popularity to women’s professional golf and turned it into America’s main television sport.